“It’s been incredible the positive reception {that] GORDON RAMSAY STEAK AT PARIS LAS VEGAS has received since opening at Paris in May,” said GORDON RAMSAY.  “We’ve been developing these different concepts for quite a while to deliver three distinct, unique dining experiences with the variety, originality, and high quality that we believe people want and appreciate. 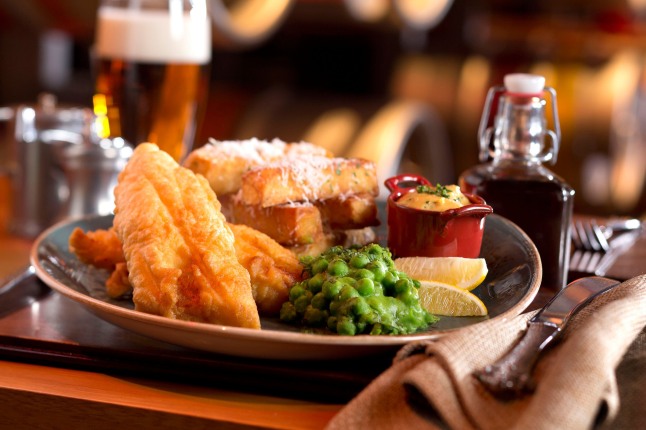