Inspired by the glam style of California, MICHAEL KORS once again chose MARIO TESTINO (who has now shot the label’s campaigns for ten years now) to capture KARMEN PEDARU and SIMON NESSMAN in ultra-glossy images. “We wanted the campaign to highlight the crisp, graphic feel of the Spring collection in bold California colors,” says designer Michael Kors. The handsome couple goes from luxury car to private jet in the bold colors and streamlined silhouettes of spring. Bravo, Michael.

END_OF_DOCUMENT_TOKEN_TO_BE_REPLACED

Now that new year has come and gone, in addition to a real winter, we can also expect to see the unveiling of the spring/summer 2013 print ad campaigns from all the international fashion houses. The following is just the first ones out of the gate, which will probably pop up in the February 2013 fashion issues. 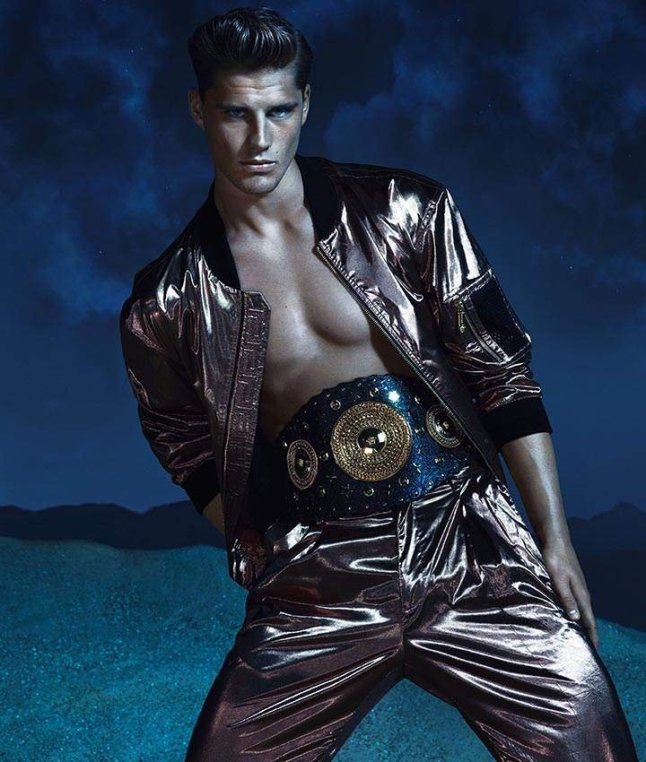 Models VEIT COUTURIER, EDWARD WILDING, KACEY CARRIG, KATE MOSS, DARIA WERBOWY and JOAN SMALLS are glamazons in Versace’s spring 2013 campaign photographed by MERT & MARCUS. The trio of leading beauties get surrounded by a group of hunky guys while wearing the form-fitting and sexy silhouettes of the season.