Williams Sonoma, a member of the Williams-Sonoma, Inc. portfolio of brands, is proud to announce the members of its 2017 Chefs’ Collective, featuring fourteen chefs and bar experts selected to serve as brand advisors. Each member of the diverse group was selected for being an innovator in his or her field and someone who is redefining the culinary landscape. These newly inducted members come from notable restaurants and bars in the US and Canada and will provide culinary insights, feedback on product development, testing, testimonials, exclusive content and new recipes.

The Williams Sonoma Chefs’ Collective began in 2015 as a culinary advisory board of top chefs from notable restaurants and eateries in North America. The members of the Williams Sonoma Chefs’ Collective partner with the brand as culinary ambassadors for product launches, new store openings, product development initiatives, cooking events and classes and company culture. 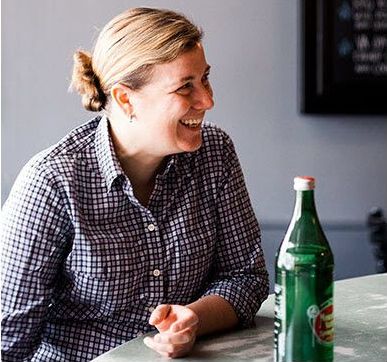 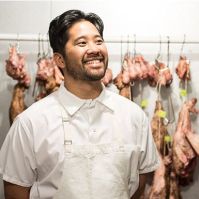 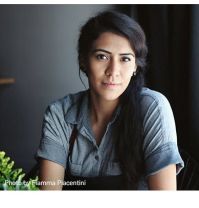 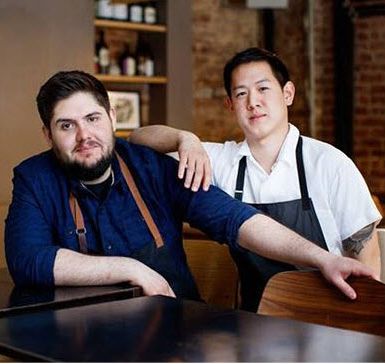 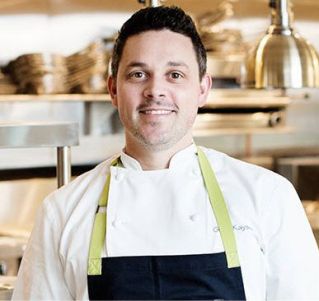 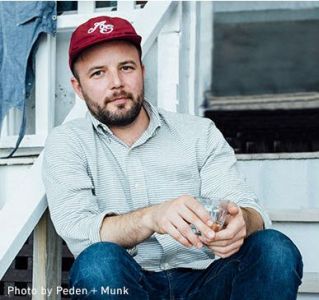 Williams Sonoma’s history as a culinary connector began more than sixty years ago, as Chuck Williams introduced home cooks to iconic chefs of his era, like James Beard, along with the tools and equipment they used in their professional kitchens to customers. Throughout the years, notable chefs have served as a voice of authority for the brand about what to cook, how to cook it, and what tools and ingredients chefs are using.

In 2015, Williams Sonoma launched its first Chefs’ Collective, a culinary advisory board that has been featured throughout the last two years at events, online, and on social media. The Chefs’ Collective members participate in many large brand moments including product launches, new store openings, and product development initiatives. As the chefs graduate to Williams Sonoma’s Chefs’ Collective alumni, the brand welcomes the newest class of chefs and bar experts.

“The Williams Sonoma Chefs’ Collective is an important group of talented leaders,” said Janet Hayes, president of Williams Sonoma. “Their creativity, knowledge, and appetite for innovation inspire us to think in new ways as a brand. We’re looking forward to collaborating with them in 2017 and beyond.”

In celebration of the Williams Sonoma 2017 Chefs’ Collective, there will be a series of events with the chefs throughout the year.