Born Virginia Patterson Hensley in Winchester, Virginia, The late Patsy Cline (September 8, 1932-March 5, 1963) defined modern country music by using her singular talent and heart‐wrenching emotional depth to break down barriers of gender, class and genre. In her music and her life, she set a standard of authenticity towards which artists still strive. After years of hard work to overcome industry gender biases and her own personal hardships and professional missteps, she achieved success, only to have it punctured by uncanny premonitions and her untimely death at age 30. The new documentary Patsy Cline: American Masters premieres nationwide beginning March 4 on PBS (check local listings) during Women’s History Month as part of the 31st season of THIRTEEN’s American Masters series. 2017 marks the 85th anniversary of Cline’s birth.

Cline boldly bucked female conventions of the 1950s with her fashion sense, her decision to divorce, her support of fellow female artists, and her assertive ambition to get opportunities equal to those of her male Nashville peers, such as the same kind of headliner billing and radio airplay, particularly after breaking free of her unfavorable contract with Four Star Records. Six years after her national breakthrough on Arthur Godfrey’s Talent Scouts (CBS, 1957), she died in a plane crash returning home from a benefit performance. Her many posthumous honors include being the first solo female performer to be inducted into the Country Music Hall of Fame, a Grammy Lifetime Achievement Award and a U.S. postage stamp. She was also portrayed in the Oscar-winning feature film Coal Miner’s Daughter (1980) by D’Angelo and in Sweet Dreams (1985) by Jessica Lange.

Narrated by Rosanne Cash, Patsy Cline: American Masters examines the roots of Cline’s impact in both personal and cultural terms to illuminate how she arrived at a pivotal moment in the evolution of American culture and, with Decca Records producer Owen Bradley, synthesized country, pop and rock in a new way to create the Nashville Sound. With exclusive access to the Cline estate, the film features rare performances of such Cline classics as “Walkin’ After Midnight” “Three Cigarettes in an Ashtray,” “Come On In,” “I Fall to Pieces,” “Crazy,” “You Made Me Love You” and more. 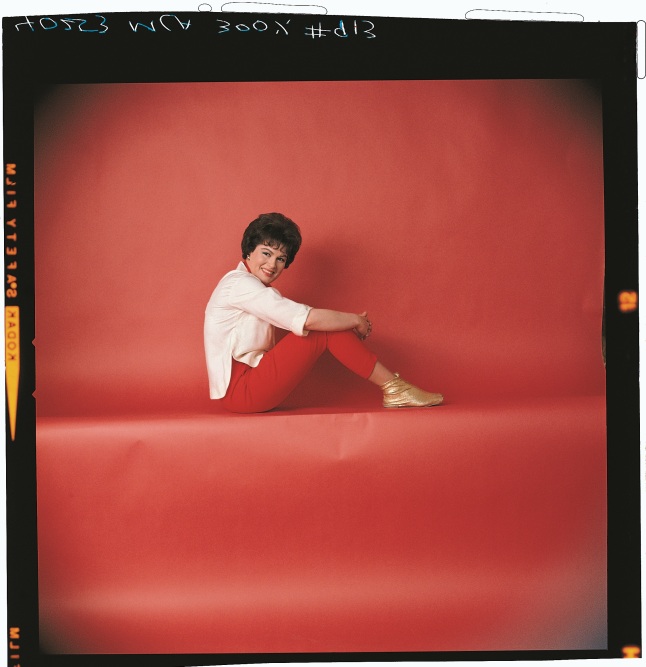 “It’s been such a privilege to tell the story of Patsy Cline. For me, her story exceeds her musical accomplishments. She is in a rare class of women who simply set out to achieve their dreams and through those efforts left an indelible mark,” said Emmy-nominated director and producer Barbara J. Hall. 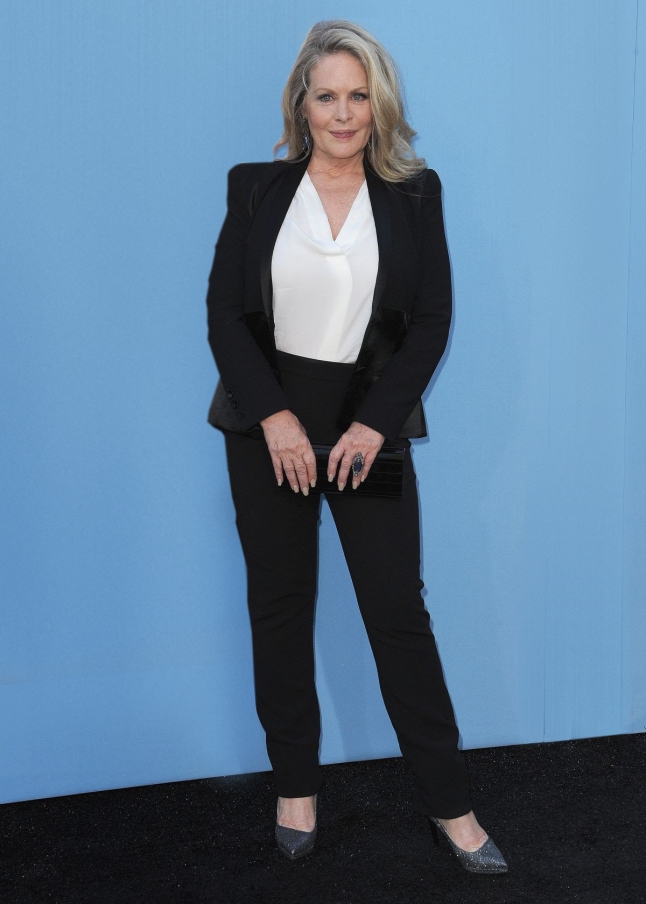 Barbara J. Hall boasts 20 years of experience in all aspects of development, producing and directing of original documentary programming. She oversees TH Entertainment’s music-based productions, including 22 episodes of the documentary series Song By Song, and continues to manage the company’s Canadian productions. 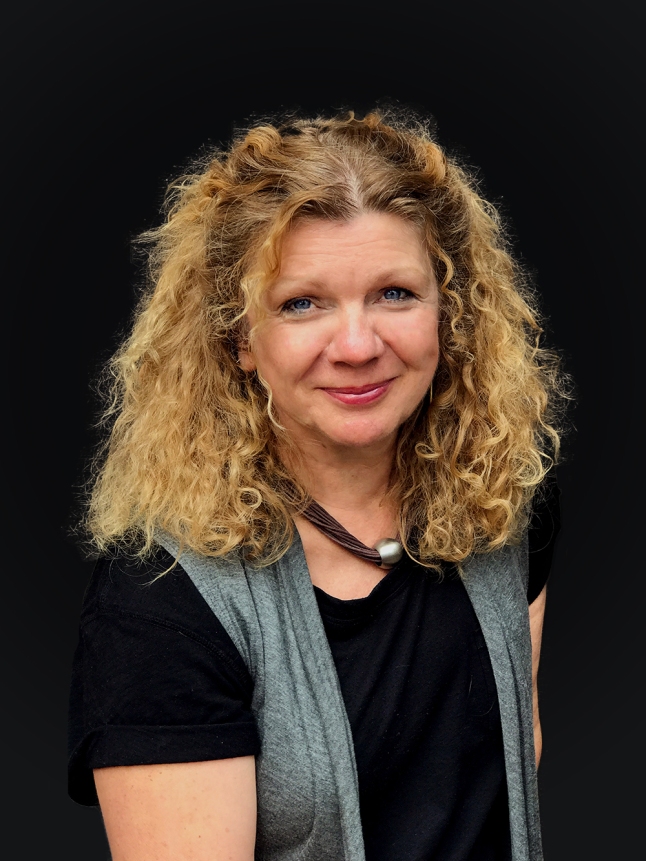 As an independent producer, Hall has enjoyed a long history of working with many broadcasting networks, both domestic and international. She has a worked with public television in both production and consultation on rights and clearances. TH Entertainment brings along a production team with extensive history in documentary-style and music-based productions and relationships in the industry, along with knowledge and skills in rights and clearances – an asset critical to successful production.

In addition, she is the founder and president of the international rights clearance company Clear Cut Inc., fostering long-standing relationships with music industry professionals all over the world. Hall graduated from York University, Toronto, and is a Canadian transplant living in Nashville, Tennessee.

Launched in 1986, American Masters has earned 28 Emmy Awards — including 10 for Outstanding Non-Fiction Series and five for Outstanding Non-Fiction Special — 12 Peabodys, an Oscar, three Grammys, two Producers Guild Awards and many other honors. The series’ 31st season on PBS features new documentaries about Dr. Maya Angelou (February 21), Chef James Beard (May 19) and Chef Jacques Pépin (May 26). To further explore the lives and works of masters past and present, the American Masters website (http://pbs.org/americanmasters) offers streaming video of select films, outtakes, filmmaker interviews, educational resources and In Their Own Words: The American Masters Digital Archive: previously unreleased interviews of luminaries discussing America’s most enduring artistic and cultural giants as well as the American Masters Podcast. The series is a production of THIRTEEN PRODUCTIONS LLC for WNET and also seen on the WORLD channel.