Annual Celebration Will Take Place On Saturday, Feb. 11, 2017, At The Beverly Hilton Hotel On The Eve Of The 59th Annual GRAMMY Awards®

Clive Davis and The Recording Academy® will present the annual Pre-GRAMMY® Gala on Saturday, Feb. 11, 2017, at The Beverly Hilton in Beverly Hills, Calif., the evening preceding the 59th Annual GRAMMY Awards®. As part of the celebration, BET Networks Chairman and CEO Debra L. Lee will be recognized as the 2017 GRAMMY Salute To Industry Icons® honoree for her significant contributions to the music industry.

Established in 1957, The Recording Academy is an organization of musicians, songwriters, producers, engineers, and recording professionals dedicated to improving the cultural condition and quality of life for music and its makers. Internationally known for the GRAMMY Awards — the preeminent peer-recognized award for musical excellence and the most credible brand in music — The Recording Academy is responsible for groundbreaking professional development, cultural enrichment, advocacy, education and human services programs. The Academy continues to focus on its mission of recognizing musical excellence, advocating for the well-being of music makers and ensuring music remains an indelible part of our culture. 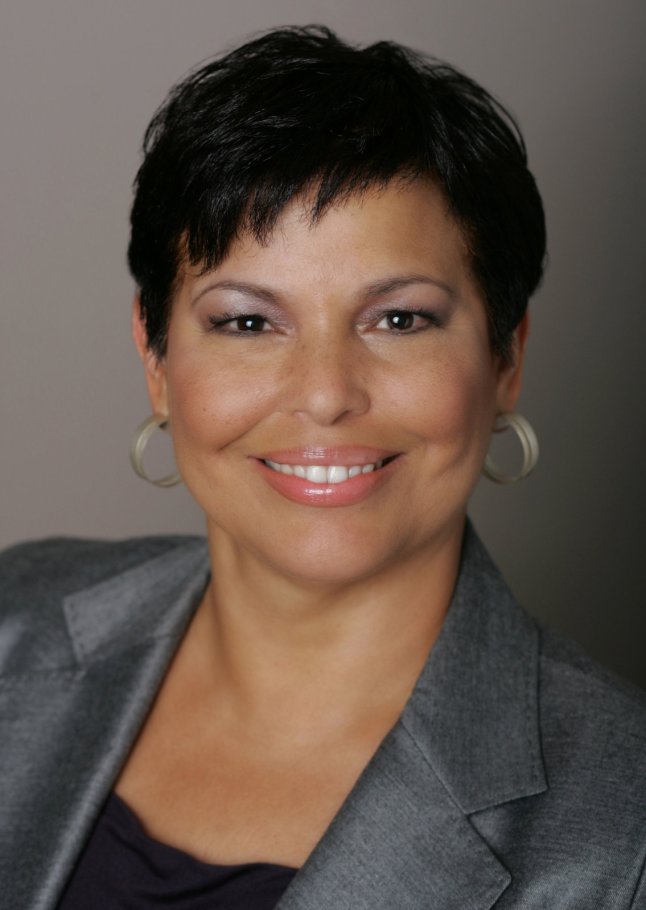 “For this year’s GRAMMY Salute To Industry Icons Award, The Recording Academy is proud to honor the extraordinary Debra L. Lee, a groundbreaking figure whose innovative vision, commitment to entertainment, and philanthropic work have had a profound impact on the industry as well as our broader culture,” said Neil Portnow, President/CEO of The Recording Academy. “Debra has elevated BET to the remarkable platform it is today, and we look forward to celebrating our first, and definitely not the last, female honoree as our industry continues to recognize the significant contributions of female leaders.”

Recently inducted into the Broadcasting & Cable Hall of Fame, Lee is one of this country’s most respected business executives. As Chairman and CEO of BET Networks, the leading media and entertainment company for African-Americans and lovers of black culture, she is one of the highest ranking African-American women in the media industry. A graduate of the John F. Kennedy School of Government at Harvard University and Harvard Law School, Lee has led BET’s successful reinvigorated brand approach, creating quality programming that respects, reflects and elevates its audience, including hit shows “Being Mary Jane,” “Real Husbands Of Hollywood,” the biggest celebration of Black music and achievement, the “BET Awards” and the upcoming three-night epic miniseries “The New Edition Story” airing in January. Prior to her appointment as CEO in March 1996, Lee served as the network’s executive vice president of strategic business development. In 2003 Lee was given the Distinguished Vanguard Award for Leadership from the NCTA — The Internet & Television Association, making her the first African-American female executive to receive the honor. Under her leadership, BET continues to bring quality programming to an audience of over 90 million households domestically and over 38 million homes internationally.

“It is such a tremendous honor to receive this year’s GRAMMY Salute To Industry Icons Award. Music is a part of BET’s DNA and it’s always been my goal to touch people by educating, inspiring, providing opportunity, and affecting real change through the powerful medium of entertainment,” said Lee, Chairman and CEO of BET Networks. “I am proud and thrilled to be the first woman to join this dynamic group of industry trailblazers.”

“I am thrilled that The Recording Academy is presenting BET Networks Chairman and CEO Debra L. Lee with this year’s GRAMMY Salute To Industry Icons Award,” said Clive Davis, co-host of the Pre-GRAMMY Gala. “Debra’s many years of wonderful work and dedication to the network, as well as raising the profile of businesswomen in the African-American community, has been remarkable and she truly deserves this great honor.“

Clive Davis began his career at Columbia Records where he was appointed president in 1967 and signed such legendary rock artists as Janis Joplin, Santana, Bruce Springsteen, Billy Joel, and Earth, Wind & Fire. In 1974 Davis co-founded Arista Records where he signed Barry Manilow, Patti Smith and Whitney Houston and further developed the careers of the Kinks, the Grateful Dead, Dionne Warwick and Aretha Franklin. His business ventures include forming LaFace Records in 1989 with Babyface and L.A. Reid, and creating Bad Boy Records in 1994 with Sean “Diddy” Combs. In 2000 J Records was born (in partnership with BMG) and emerged as a dominant force, producing the works of Alicia Keys and Maroon 5. Davis was then appointed chairman/CEO of BMG U.S. Label Group where he oversaw an expanded RCA Music Group, including J Records, RCA Records and Arista Records. After BMG and Sony Music merged, in 2008 Davis was appointed chief creative officer, Sony Music Worldwide, where he continues to nurture and develop talent. In 2000 Davis received the Trustees Award from The Recording Academy and was recognized with the President’s Merit Award at the 2009 GRAMMY Salute To Industry Icons. As a humanitarian, Davis has made tireless efforts in the battle against AIDS, spearheading donations of millions of dollars for AIDS research. In 2002 the Clive Davis Institute of Recorded Music was created at his undergraduate alma mater, New York University. He is a graduate of Harvard Law School. His autobiography, The Soundtrack Of My Life, published in 2013, has become the largest-selling book involving music in history.