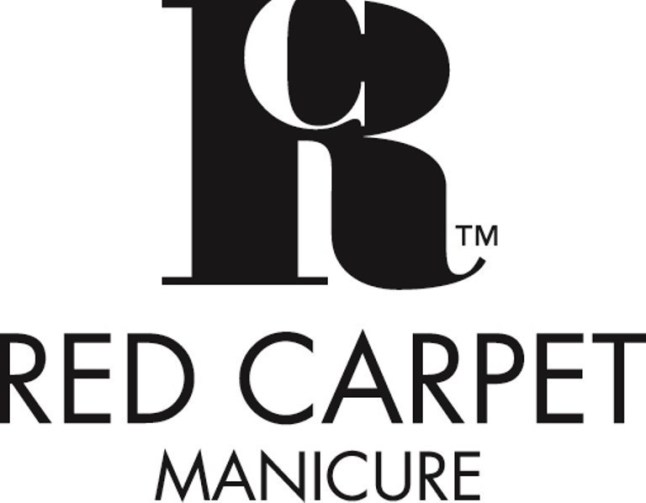 The Red Carpet Manicure nail team, led by celebrity manicurist and RCM brand ambassador, Elle, are working closely with the Victoria’s Secret creative team on nail looks to complement the natural beauty of each of the Victoria’s Secret Angels. The RCM nail team is set to include U.S. and U.K. based manicurists, and Elle and her team are planning to create a specially designed look for a section of the show.

“We’re honored to partner with a high-profile, globally-recognized brand like Victoria’s Secret. The iconic show has featured the most world-renowned supermodels year after year – including Adriana Lima, Alessandra Ambrosio and Lily Aldridge to name a few – it’s the show to be part of,” said Barry Shields, Managing Partner of Red Carpet Manicure, adding, “nails are the ultimate accessory and form of self-expression – we can’t wait to see how our memorable nail looks will complement the always gorgeous Victoria’s Secret runway designs.”

For more information on new and existing product, visit www.redcarpetmanicure.com.