The Hotel Viking kicks off 9 Weeks of Beer, a series of innovative menus paired with craft beers from some of New England’s top breweries, on March 9. The hotel, a member of the Historic Hotels of America, is located at One Bellevue Avenue in Newport, Rhode Island and offers 208 elegantly appointed guest rooms and suites. With more than 13,000 square feet of event space, including two ballrooms, boardrooms and private meeting space, Hotel Viking easily accommodates groups and weddings large and intimate. 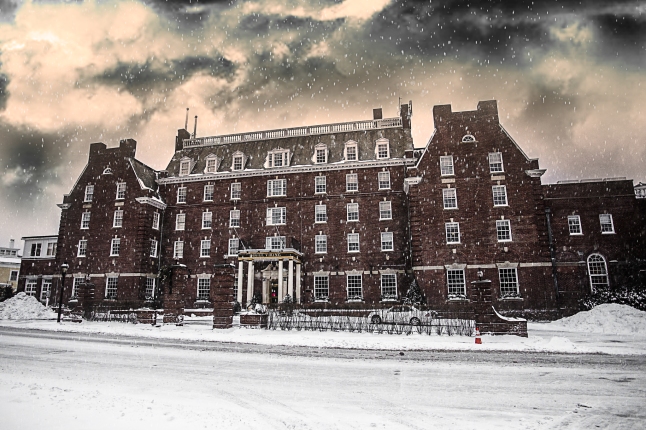 The Hotel Viking’s culinary experiences include the award-winning One Bellevue, which offers three meals and Afternoon Tea daily, indoor and patio dining, as well as a bar and lounge. Top of Newport is the Hotel Viking’s seasonal roof top lounge offering live entertainment and special events and menus. SpaFjör features a selection of massage and skin treatments. Additional amenities include an indoor heated pool, fitness center, courtyard and the historic Newport Kay Chapel. The Hotel Viking is a 30-minute drive from TJ Green Airport (27 miles) in Providence and the Providence Train Station, and is driving distance from Boston (70 miles) and New York City (170 miles)

This year’s 9 Weeks of Beer continues Hotel Viking’s winning streak of theme events including its widely popular Spirits & Stogies nights and its Viking Wine Festival. First up, Hotel Viking Chef Barry Correia and his team offer a menu designed to pair with brews from Samuel Adams. The fixed-price menu starts with an appetizer of endive salad with pistachio brittle, pickled cauliflower, shaved red onion and herb oil, followed by a main course of fried cod served over mashed rutabaga with savory braised kale. And to finish: cheesecake (beer-flavored, of course).(For reservations, call 401-848-4813.)

“Our beer distributors helped us compile a list of breweries that would be interested in participating,” said Chef Correia. “Each week, we’ll pair a three-course dinner with three beers from the featured brewery.” The series will run for nine weeks on Wednesday nights. Beer parings are served in 6-oounce pours.

“Newport is breaking out of cabin fever at this time year,” added Correia. “We’ll have a fire blazing in the fireplace on our outdoor patio. We invite diners to stick around and have a cigar or a drink by the fire.” 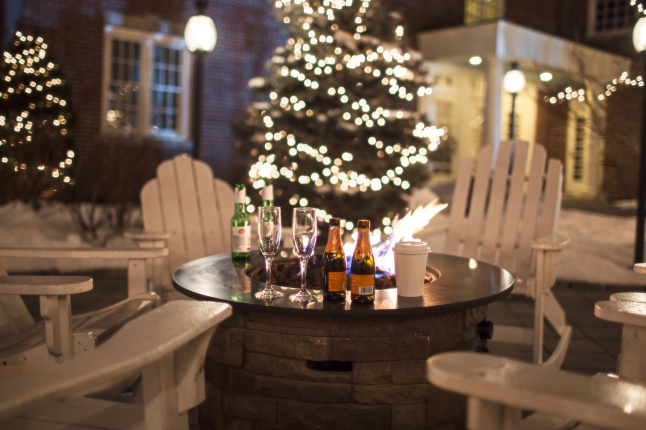 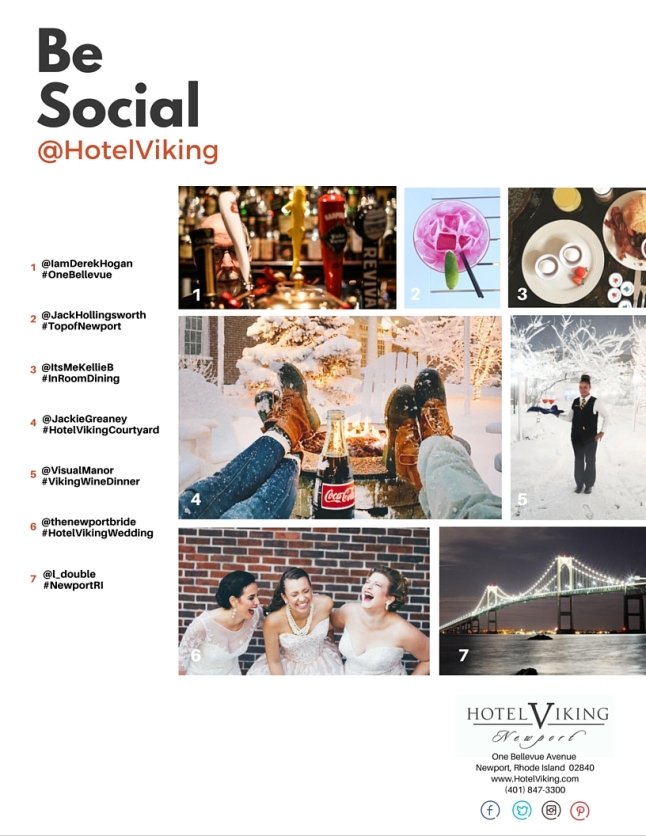 Be Social at The Hotel Viking This Winter

The Pyramid Hotel Group manages and asset manages a diverse portfolio of resorts in one of kind destinations across the United States, Europe, and the Caribbean, including the Hotel Viking. These locations range from Hawaii to Arizona to Florida and to the Cayman Islands. The Group delivers creative, engaging experiences for the leisure and group guest inclusive of golf, spa, fitness, dining, meetings, recreation, water sports, and cultural immersion.