Mandarin Oriental International Limited announced that it is to acquire the freehold interest in the property that houses Mandarin Oriental, Boston together with its hotel business (the ‘Hotel’) for US$140 million.

The Mandarin Oriental Hotel Group is the award-winning owner and operator of some of the most luxurious hotels, resorts and residences. Having grown from a well-respected Asian hotel company into a global brand, the Group now operates, or has under development, 47 hotels representing 11,000 rooms in 25 countries, with 21 hotels in Asia, 10 in The Americas and 16 in Europe, Middle East and North Africa. In addition, the Group operates or has under development, 17 Residences at Mandarin Oriental connected to its properties.

Mandarin Oriental has managed the 148-room Hotel, which is situated on Boylston Street in Boston, under a management contract since its opening in 2008. The Group also manages 85 privately owned Residences at Mandarin Oriental connected to the Hotel.

Mandarin Oriental has exercised its right under its long-term management contract to acquire the Hotel from CWB Hotel Limited Partnership. The Hotel had been offered for sale by auction, and a number of bids had been received. Under Mandarin Oriental’s management contract, it has the right to acquire the property for a sum equivalent to the highest bid. Completion of the sale and purchase of the Hotel, subject to final court approval of the terms agreed at auction, is currently expected to take place in the first quarter of 2016. 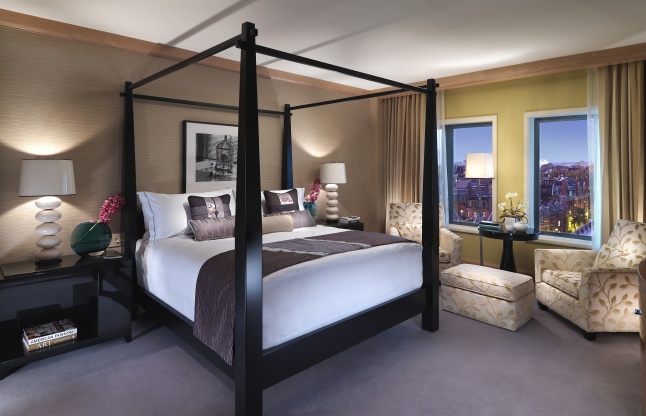 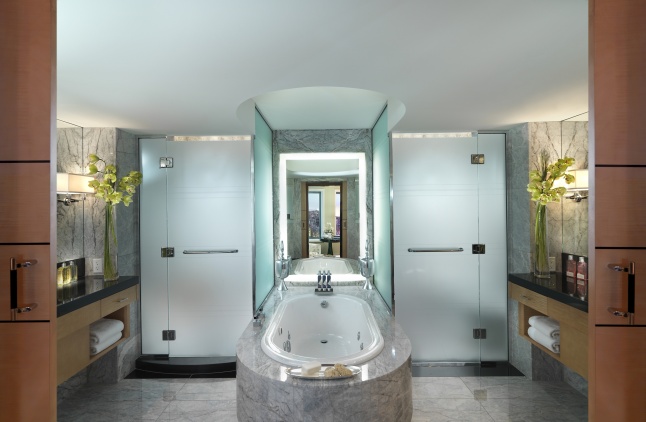 Edouard Ettedgui, Group Chief Executive, said, “We are delighted to acquire the property that houses our luxury hotel in the heart of Boston. This acquisition ensures the continuity of our position in Boston, and we look forward to maintaining our award-winning service in this key gateway city.”

Mandarin Oriental’s total investment of US$140 million will be funded through a mixture of existing cash reserves and debt. The acquisition of the Hotel is anticipated to have a positive impact on the Group’s earnings. For the year ended 31st December 2014, the Hotel generated earnings before interest, taxes, depreciation and amortization (‘EBITDA’) of US$5.0 million. For the same period, the Group received management fees and other contributions of US$2.3 million, which were charged against the Hotel’s EBITDA.

Mandarin Oriental International Limited is incorporated in Bermuda and has a standard listing on the London Stock Exchange as its primary listing, with secondary listings in Bermuda and Singapore. It is a member of the Jardine Matheson Group.