The jurors for the 2015 World Narrative Competition sponsored by AKA, were Paul Attanasio, Sophie Barthes, Whoopi Goldberg, Dylan McDermott, and Burr Steers. 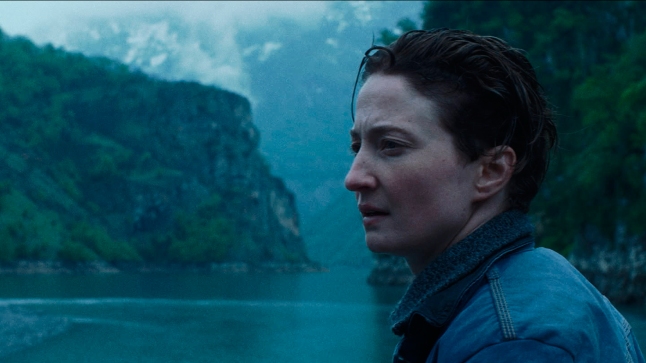 FULL LIST OF ELIGIBLE 2015 TFF FILMS IN EACH CATEGORY OF COMPETITION:

For more information on all of the films in the 2015 Tribeca Film Festival, please visit tribecafilm.com/festival.