The best films and filmmakers of the past year, as voted for by the cinema-going public, were honored at the 19th Jameson Empire Awards. Film fans from the UK and around the world selected their cinema highlights for the awards, which honour blockbusters, independent filmmaking and home-grown British films and were once again held at Grosvenor House, a JW

Marriott Hotel, in Park Lane in the heart of London’s Mayfair District.

To celebrate 25 years of the magazine, Empire bestowed two special Lifetime awards on star guests Tom Cruise and Arnold Schwarzenegger. Current Empire cover-star Cruise was presented with Empire’s Legend of Our Lifetime award by Rosamund Pike. Acknowledging his stellar career to date, the magazine highlighted his outstanding work on Top Gun, Mission Impossible, Jerry Maguire and Interview with the Vampire. The Action Hero of Our Lifetime award was bestowed to action legend Arnold Schwarzenegger who was honored for his performances in a host of action movies including True Lies, The Terminator series and Total Recall.

Pegg’s recent film The World’s End scooped Best British Film in what was to be an outstanding evening for British filmmaking talent. James McAvoy and Emma Thompson took the Jameson Best Actor and Best Actress presented by Max Factor awards and Alan Partridge: Alpha Papa was awarded Best Comedy presented by Magic 105.4. In addition, Oscar® and BAFTA-nominee Sally Hawkins received the award for Best Supporting Actress for Blue Jasmine. Joining Hawkins in the new supporting actor categories – introduced this year to acknowledge the extensive breadth actors shortlisted by readers – was Michael Fassbender who won the Best Supporting Actor presented by The National Lottery award for his role in 12 Years a Slave. 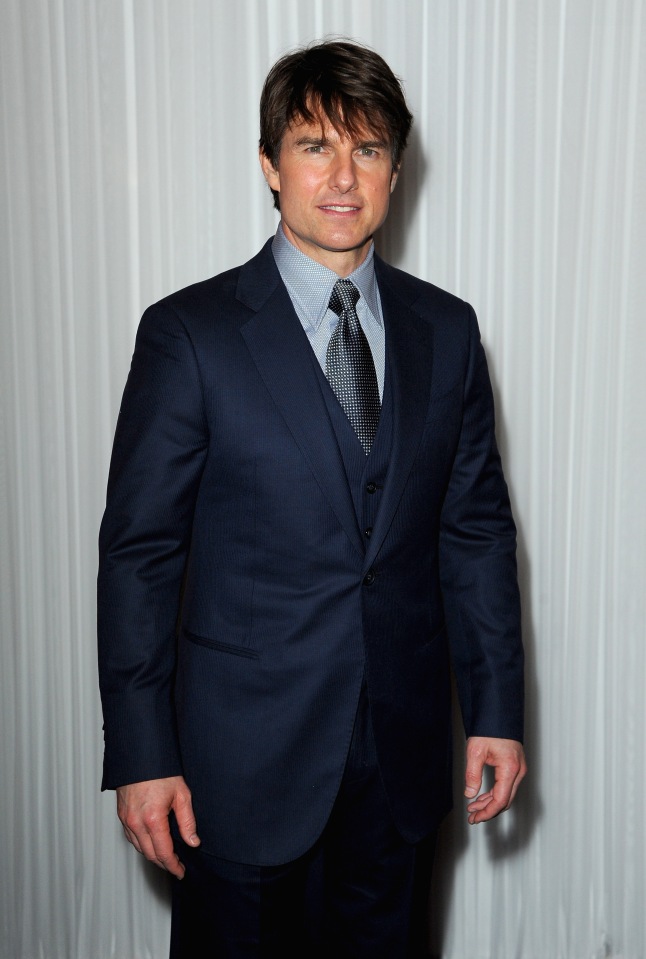 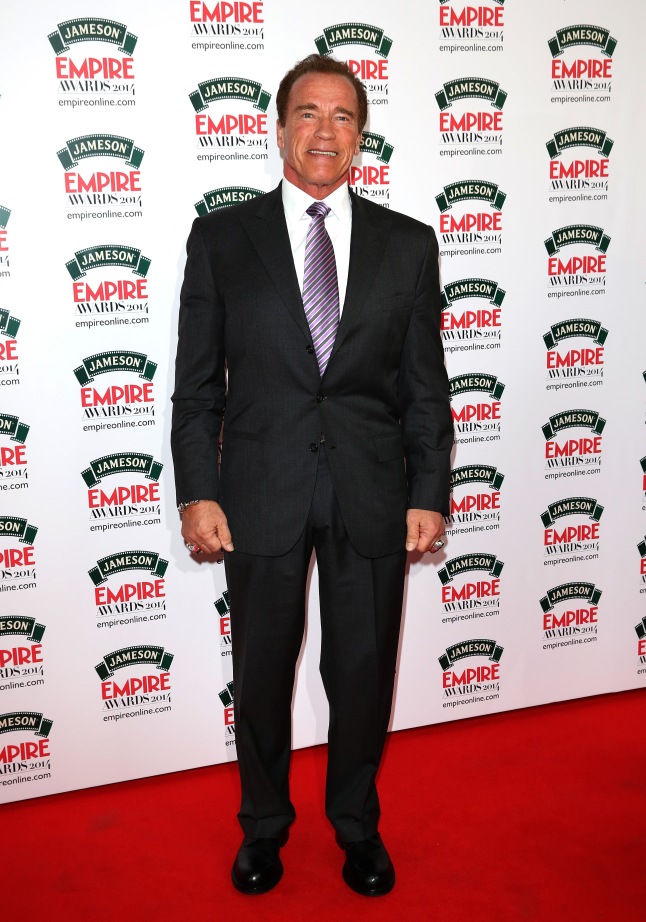 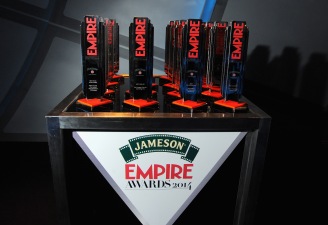 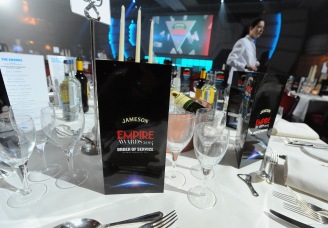 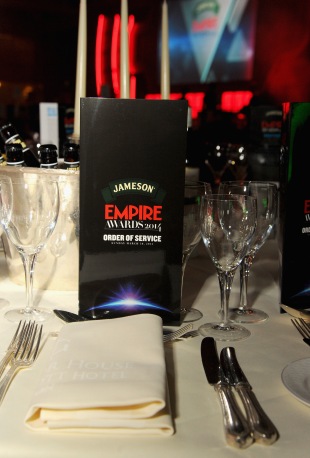 Another film scooping multiple awards was Gravity for which director Alfonso Cuarón triumphed in the Best Director category and which received the prestigious Best Film accolade, presented by Sky Movies.

The Jameson Empire Awards continue to recognise the diverse tastes of cinema-goers, with awards dedicated to popular genres including Best Horror which went to The Conjuring, and Best Thriller presented by Quaglino’s awarded to The Hunger Games: Catching Fire. 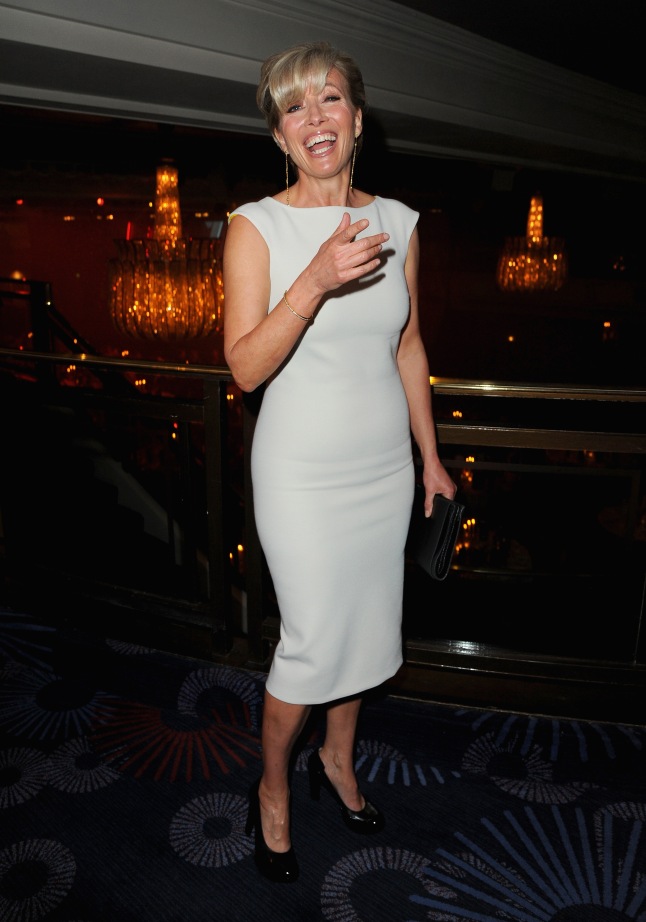 The five budding filmmakers in the running to win the Jameson Empire Done in 60 Seconds Amateur Short Film Competition also attended the event. To be in with a chance of winning, filmmakers were required to submit a 60 second remake of their favourite film. Spanning Oscar winners, to Indies, and romance to thrillers, the wide array of entries becomes more impressive every year. The five finalists and their entries are; Leigh Lahav from Israel (Gravity), Michael Hall from the UK (Gravity in 2D), Ramil Karipov from Russia (Paranormal Activity: Bad Realtor), David Smith from the UK (There Will Be Blood) and Joao Carrilho from Portugal (Vertigo). A panel made up of Directors, Ben Wheatley and Jon S. Baird, and fellow film buffs, Edith Bowman, Alex Zane and Empire Magazine’s Editor, Mark Dinning, chose the five finalists.

The 2014 Jameson Empire Done in 60 Seconds short film award-winner was David Smith from the UK for his remake of There Will Be Blood. Smith was on a shortlist of 24 contestants from 16 countries , nominated by Empire readers, which was then whittled down to the Top 5 by the judging panel. 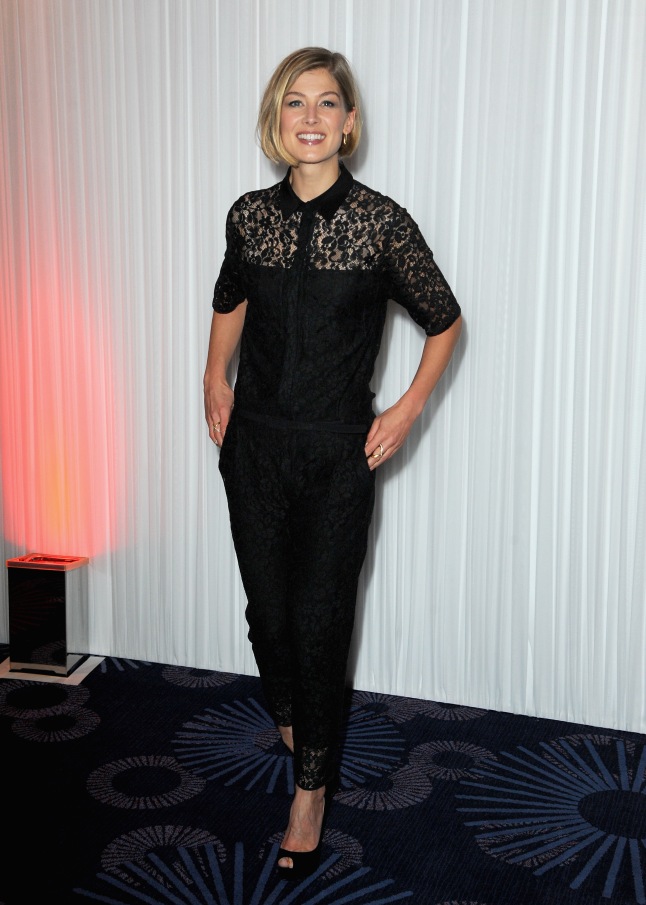 Editor-In-Chief of Empire magazine, Mark Dinning, commented, “Appropriately, given that this year marks Empire’s 25th Anniversary, this year’s Jameson Empire Awards were the best ever, for a number of reasons. Not only were we able to give some of our all-time favourite movie heroes some very special awards, but we were also absolutely thrilled that the Empire readers voted in bigger numbers this year than ever before. This is down to both their unbridled enthusiasm for movies and for Empire, but is also the direct result of this year being the most sensational in ages for quality movies from all sides of the cinematic spectrum. Our readers have rewarded those movies in absolute style.”