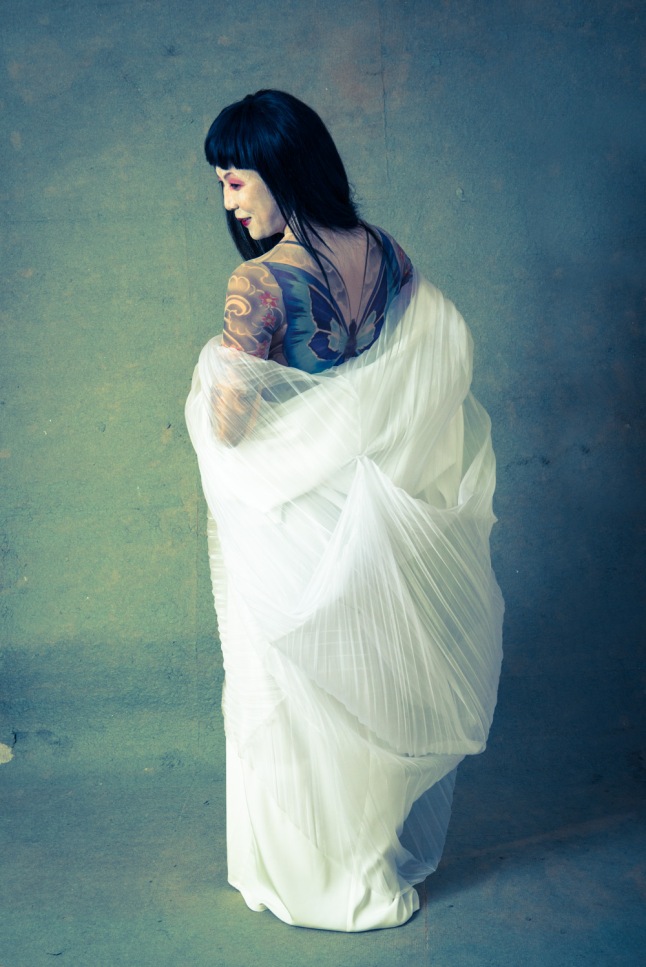 Sydney Harbour sparkles as the 3rd annual Handa Opera on Sydney Harbour (21 March – 13 April, Tickets AU$79-$350 ) opens with its spectacular water-top stage playing host to a new production of Madama Butterfly (http://opera.org.au/whatson/events/operaonsydneyharbour). Under the stars and on the water’s edge, Handa Opera on Sydney Harbour is the city’s grandest cultural event. Unique to Sydney, this world-class event is like no other, turning the iconic Sydney skyline into an operatic backdrop for a nightly audience of 3,000. 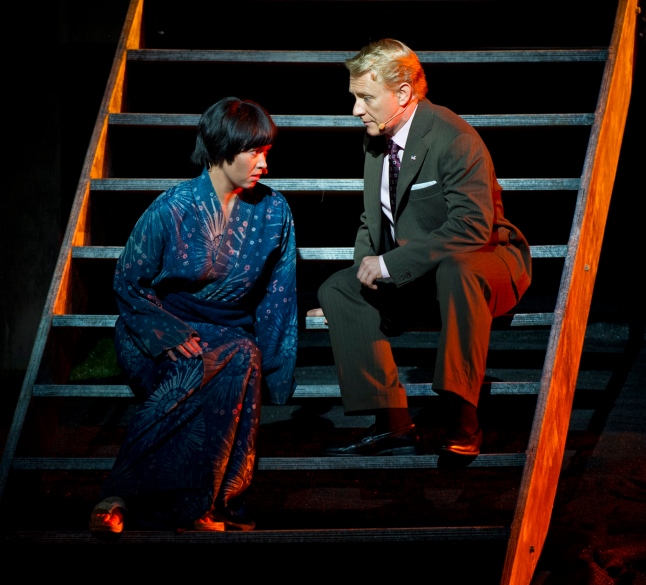 Complete with luxury seating, fine dining in the tree tops and breathtaking staging, this is an opera experience like no other. The scale and design of the staging is huge and spectacular – Madama Butterflyfeatures an open-air stage 44 x 29m, a giant sun and moon rising from the Harbour, a Japanese bamboo forest and nightly fireworks. 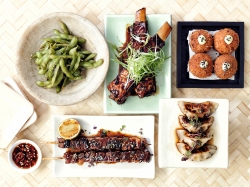 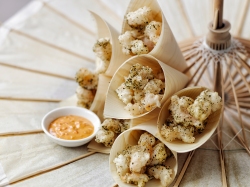 A cast of 60 artists hail from 11 different countries including Japan, Korea, Russia, Siberia, Australia and Spain, with two casts alternating performances, led by Hiromi Omura (Japan) and Hyeseoung Kwon (South Korea)in the title role. It takes 626 cast, crew, musicians and production staff to stage the show and a full orchestra plays live beneath the stage.

Handa Opera on Sydney Harbour began in 2012, as part of Opera Australia‘s goal to make opera more accessible. It’s quickly become one of the most popular cultural events ever staged in Australia, winning many awards and attracting new audiences. Handa Opera on Sydney Harbour is supported by Destination NSW as part of the NSW Government tourism and events strategy, together with the International Foundation for Arts and Culture.

Sydney is unrivalled in Australia in its capacity to stage exclusive events that have the whole world tuning in. Destination NSW has been at the forefront in creating and winning world-class events that put Sydney on the global front page. These events deliver in excess of 6 million visitors to Sydney every year, and generate spending by those visitors of around AU$6.4 billion