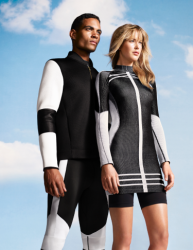 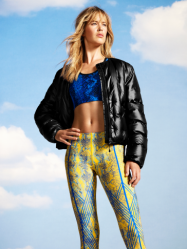 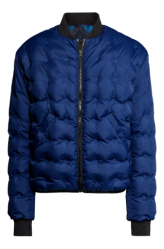 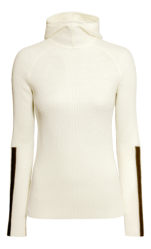 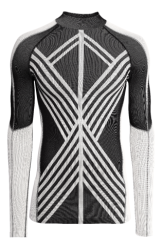 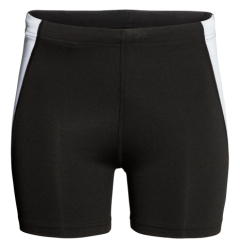 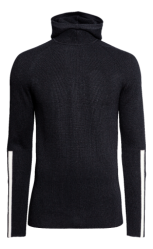 Functionality is a priority, and is evident in highly packable, lightweight down jackets, breathable running jackets, and fast-drying base layers. The collection also includes a women’s reversible down jacket with a rounded silhouette and a sporty down-filled update of the classic pilot jacket for men. There are also accessories such as sneakers, backpacks and sunglasses.

“Go Gold is the chance for our customers to get the Olympian look, inspired by the outfits created by H&M in collaboration with the Swedish Olympic team. The pieces are not just functional, they’re fashionable too – the perfect collection for winter sports,” says Ann-Sofie Johansson, Creative Head of Design.

Acura Motorsports today pulled the wraps off the new 2015 Acura TLX GT Race Car at the North American International Auto Show, announcing plans to move up to the GT category of the growing and highly competitive Pirelli World Challenge Championship. 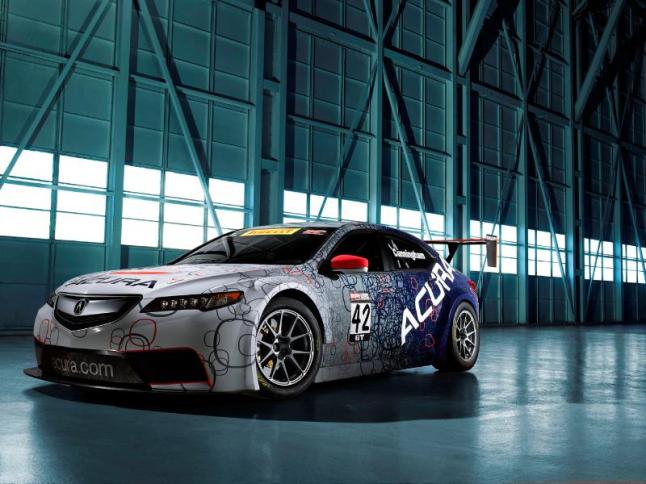 “The 2015 Acura TLX is a true luxury sport sedan, so it is fitting that the car be raced against several of its natural luxury competitors in the Pirelli World Challenge,” said Art St. Cyr, President of Honda Performance Development and Vice President-Product Planning and Logistics, American Honda Motor Co., Inc. “Acura and Peter Cunningham’s RealTime Racing organization have a long history of success together, and we look forward to adding to that tradition with the Acura TLX GT race car in 2014.” 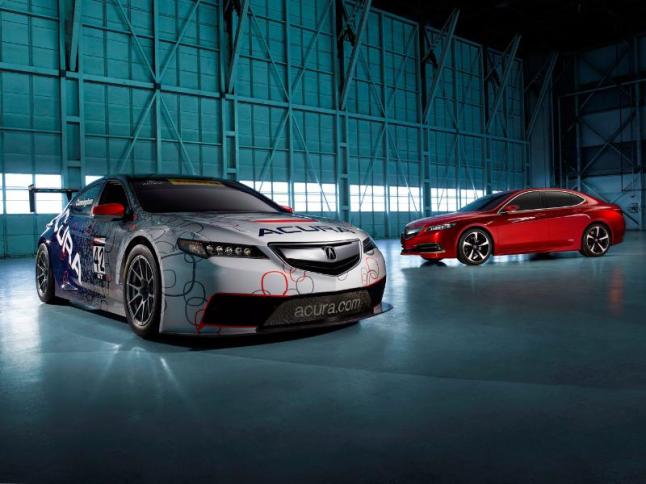 The 86th Academy Awards® will be a celebration of movie heroes, producers Craig Zadan and Neil Meron announced today. Offering their first preview of the upcoming Oscar broadcast, hosted by Ellen DeGeneres, the producers said the show will honor big-screen real-life heroes, super heroes, popular heroes and animated heroes, both past and present, as well as the bold filmmakers who bring them to life. The Oscars will air on Sunday, March 2, live on ABC.

Acclaimed motion picture, television and theater producers Craig Zadan (left) and Neil Meron (right) with Ellen DeGeneres. The Academy Awards® for outstanding film achievements of 2013 will be presented on Oscar Sunday, March 2, 2014, at the Dolby Theatre® at Hollywood & Highland Center® and televised live on the ABC Television Network.

“We wanted to unify the show with an entertaining and emotional theme,” said Zadan and Meron. “People around the world go to the movies to be inspired by the characters they see on the screen. By celebrating the gamut of heroes who have enriched our movie-going experience, we hope to create an evening of fun and joy. And that includes the filmmakers and actors who take risks and stimulate us with provocative subjects and daring characters. They are all heroes in the cinematic landscape.”

“Of course, there will be no shortage of comedy with Ellen DeGeneres as our host,” the producers added. “There may also be a few musical surprises along the way.”

To coincide with the Oscar telecast theme, the Academy will present “The Oscars Celebrates Movie Heroes,” an exhibition in the Grand Lobby Gallery of its Beverly Hills headquarters. On display Friday, January 17 through Wednesday, March 5, the show will feature still photographs and posters from 70 titles spanning nine decades, as well as video montages comprised of excerpts from classic and contemporary films. The exhibit will include films centered on real-life heroes (“Gandhi,” “Silkwood”), super heroes (“Superman,” “The Dark Knight”), animated heroes (“Shrek,” “The Incredibles”), action heroes (“Seven Samurai,” “Gladiator”), literary heroes (“To Kill a Mockingbird,” “Grapes of Wrath”) and more.

The 86th Academy Awards nominations will be announced live on Thursday, January 16, 2014, at 5:35 a.m. PT in the Academy’s Samuel Goldwyn Theater by Cheryl Boone Isaacs and Chris Hemsworth.

Academy Awards for outstanding film achievements of 2013 will be presented on Sunday, March 2, 2014, at the Dolby Theatre™ at Hollywood & Highland Center®, and televised live on the ABC Television Network. The Oscar presentation, produced by Craig Zadan and Neil Meron, will also be televised live in more than 225 countries and territories worldwide.