GreenHopping has launched its first IOS application in New York City; and unique in its market, the app is called GreenHoppingNYC. The application is designed for health conscious eaters who desires to maintain an organic and healthy diet in 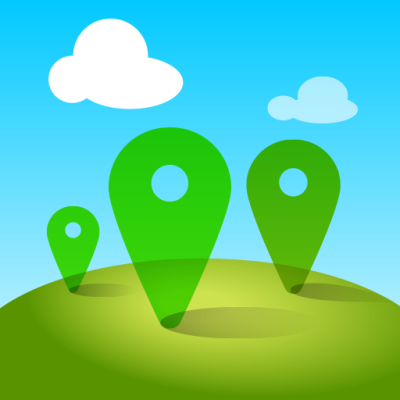 the city, and looks to inspire non-healthy eaters to reevaluate their food choices. GreenHopping is designed to track organic and non-organic “green juice” bars and stores in New York City. The application provides users an in-depth listing and locator of stores, juice bars and restaurants, categorizing each location depending on whether they offer bottled or freshly-pressed juices, smoothies, vegan, raw and gluten-free food options.

Given the rapid rate of market growth which resulted in a duplication of sales between 2004-2012, it is expected that the health conscious nutritional market continue to grow at a pace of between 4%-8% per year which would make it a 6 billion dollar industry by 2014 and a 10 billion dollar market by 2020, provided the trend does no accelerate, which it could. Major food giants are also acquiring market share, in an attempt to better suit consumer demands and as a result of its potential. Companies such as Campbell Soup, Starbucks and the founder of Shake Shack are rolling out programs that tap into this market.

GreenHopping seeks to promote the concept of looking at good food options not only as healthy, but trendy. “This is why the application also includes a “tip of the day” section, where users and influentials in the space can read about interesting cooking and diet tips, as well as vegetable and fruit facts,” says Catherine Cuello, GreenHopping’s founder and CEO. “After my health crisis in 2012, I was left with no option but to reevaluate my diet. Raw vegetables and fruits saved my life, and I hope to inspire others by raising awareness of the important role nutrition plays in our lives and health. I learned incredible facts about food, and its healing properties that never cease to amaze me,” she added. “I want to make healthy ‘mainstream’”. 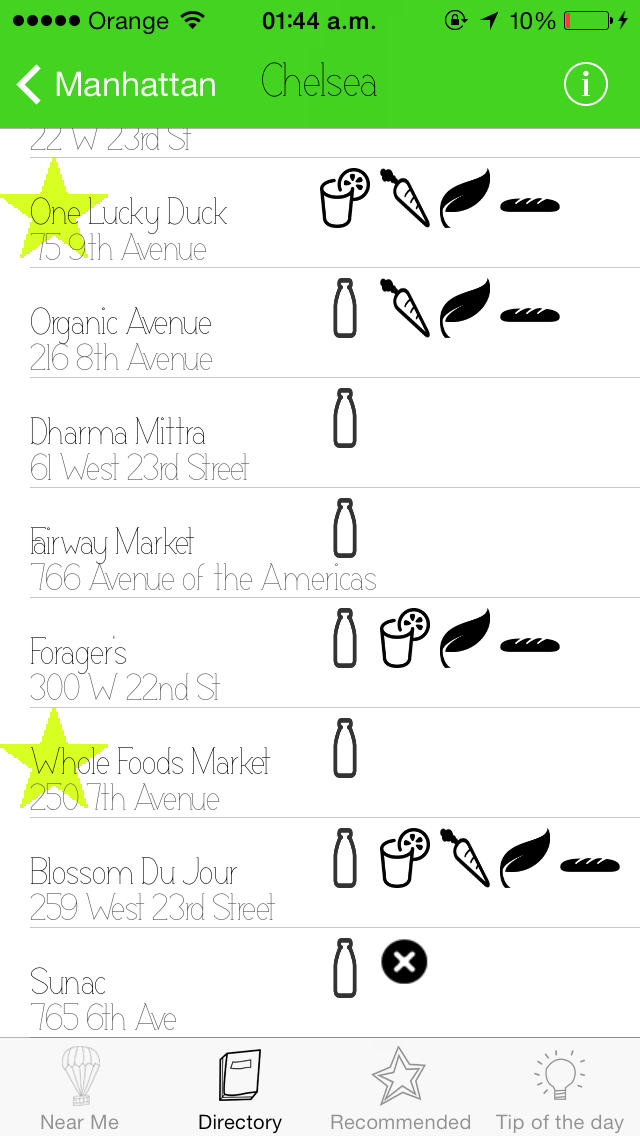 Ms Cuello is originally from the Dominican Republic and moved to New York in 2010. She is passionate about food advocacy, labeling GMOs, and more organic produce availability. She holds a BA in politics, history and journalism from Coventry University, England.

Following the application’s New York City launch, GreenHopping will be launching into new markets shortly after, starting with Miami early 2014, and later in Chicago, Los Angeles and Dallas.

The application will be free for the first 250 downloads. After that it will cost $0.99 cents at the Apple Store. To download the app please visit: https://itunes.apple.com/us/app/green-hopping/id763860235?mt=8.