From Infamous Super Bowl Snub to Global Movie Franchise, a Look Back at How the Campaign Shaped the Destination and Pop Culture 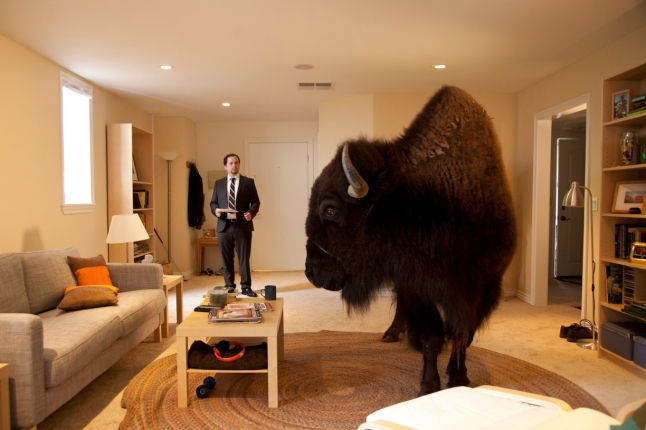 Las Vegas is a world-class vacation destination built on the principle of adult freedom, and no other tagline encapsulates this mentality better than the destination’s iconic “What happens here, stays here” advertising campaign. This year marks the 10th anniversary of this award-winning campaign, and this Monday Las Vegas unveiled a reimagined take on the pop culture-entrenched slogan with a variation of the theme titled “Vegas Enablers.”

The new campaign launched with “History of Friendship,” a story of two boys, one a “Vegas enabler” and one the enabled, who experience hysterical situations throughout their friendship, culminating in Las Vegas. The concept of the campaign is a variation of the original “What happens here” theme and will feature three TV commercials airing through May 2014. 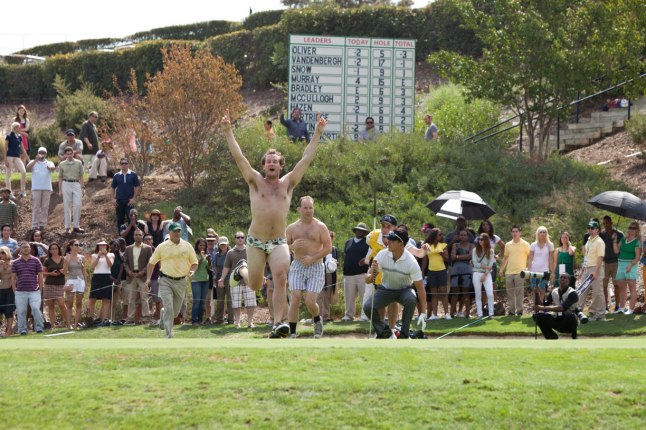 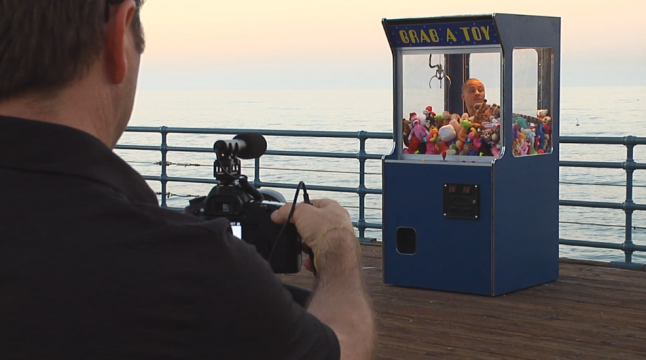 “The ‘What happens here, stays here’ campaign strikes an emotional chord with consumers who relate with the notion of adult freedom,” said Cathy Tull, senior vice president of marketing for the Las Vegas Convention and Visitors Authority (LVCVA). “The campaign has evolved from giving visitors permission to live their fantasies, to a celebration of those who facilitate these experiences – the ‘Vegas Enabler.’ Everyone should have a ‘Vegas Enabler’ in their life, that person who encourages you to let your hair down, and the new campaign applauds these people.” 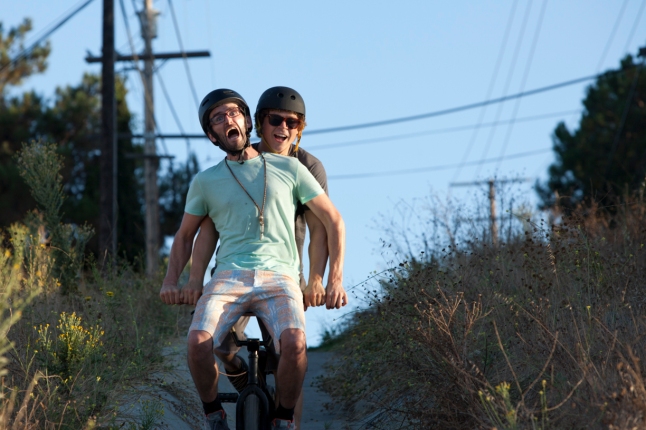 The first TV spots were shot in November 2002 by famed Super Bowl ad director Bryan Buckley. The campaign was set to launch with the sultry “Mistress in Disguise” spot during the 2003 Super Bowl when it was famously rejected by the National Football League (NFL). “Mistress in Disguise” suddenly became “the ad that the NFL doesn’t want you to see,” sparking media frenzy and garnering more than $6.7 million in publicity for Las Vegas.

In 2004, the LVCVA and R&R Partners won the Brandweek Grand Marketer of the Year Award, the first time an advertising agency has ever won this award with a client. Since then, the campaign has been inducted into the Madison Avenue Advertising Walk of Fame; parodied by “Saturday Night Live”; profiled on the front page of The New York Times; named one of the top 10 best destination marketing campaigns ever by Forbes; and inspired “The Hangover” movie franchise. 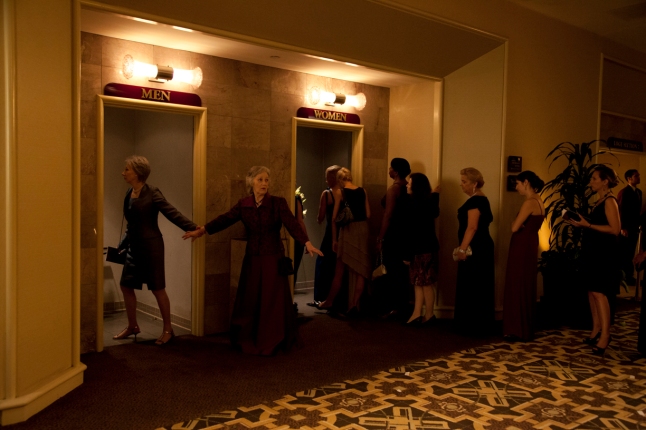 Since the campaign’s inception, Las Vegas has experienced a nearly 10 percent spike in visitor volume, from more than 35.5 million travelers in 2003 to a record-breaking 39.7 million travelers in 2012. More than $6 billion of reinvestment into the destination is currently underway along the resort corridor, in downtown Las Vegas and by the LVCVA on capital projects set to open over the next decade. While this success cannot be directly linked to the “What happens here, stays here” campaign, there is no denying that this beloved destination moniker has raised the profile of Las Vegas on a global scale.

The Las Vegas Convention and Visitors Authority (LVCVA) is charged with marketing Southern Nevada as a tourism and convention destination worldwide, and also with operating the Las Vegas Convention Center and Cashman Center. With nearly 150,000 hotel rooms in Las Vegas alone and 10.8 million square feet of meeting and exhibit space citywide, the LVCVA’s mission centers on attracting ever‐increasing numbers of leisure and business visitors to the area. For more information, go to www.lvcva.com or www.LasVegas.com.