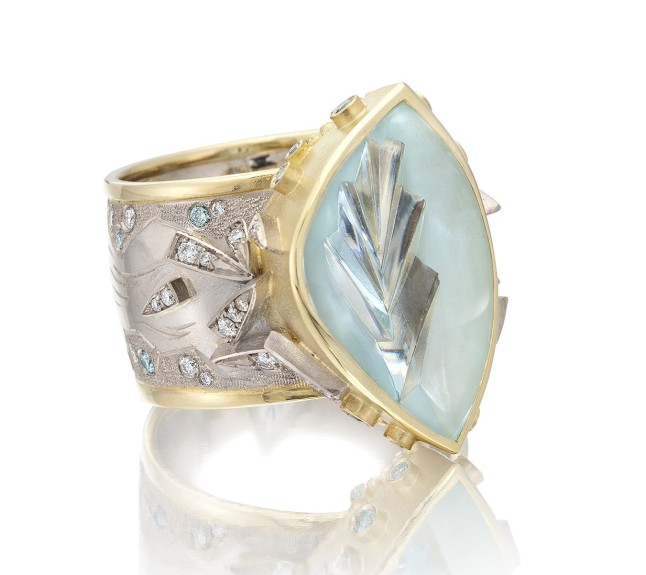 The American Jewelry Design Council will showcase 25 years of jewelry design at the Forbes Galleries in New York City, beginning on Sept. 21. The exhibition, “Variations on a Theme: 25 Years of Design from the AJDC,” is open to the public and will feature works from more than 40 AJDC members through Feb. 22, 2014. Each year, the AJDC asks members to make one piece, interpreted according to a single theme; called the Annual Design Project, this anniversary exhibit will feature jewels dating back to the group’s first theme in 1996, up to present day. Past themes have included water, spiral, ice, and flight, among others, in which artists put their own spin on the concepts through their signature styles, imagined into breathtaking masterpieces made of precious metals, gemstones and unexpected materials. 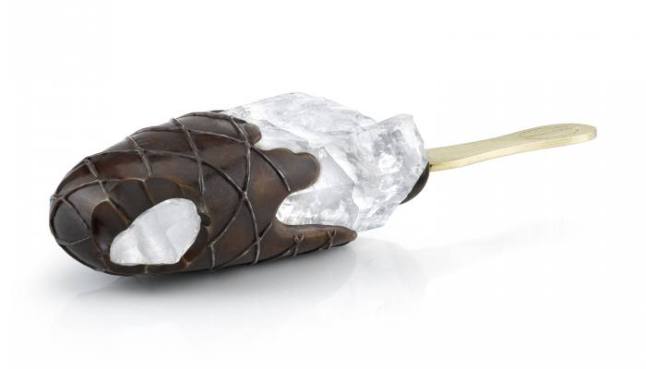 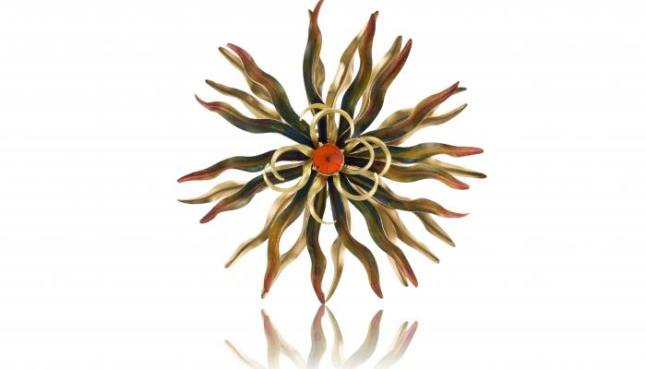 Since its establishment in 1988, the AJDC has worked to educate and promote the awareness of jewelry as an art form. Members of the American Jewelry Design Council are dedicated to elevating the caliber of jewelry design through educational activities and to challenging professional jewelry designers worldwide to actualize their creative potential. This year’s theme “Wave” delivered awe inspiring works of art which were debuted at the JCK Jewelry Show in Las Vegas this past June.

“The jewelry pieces shown at the Forbes exhibition have been created over time for the sole purpose of exhibiting creativity, originality and excellence in design,” says Barbara Heinrich, President of the AJDC.  “They are purposely noncommercial but rather inspirational in nature, created by some of the foremost American jewelry designers alive.  Due to the unique nature and concept of the show, it is sure to excite and inspire its audience.”