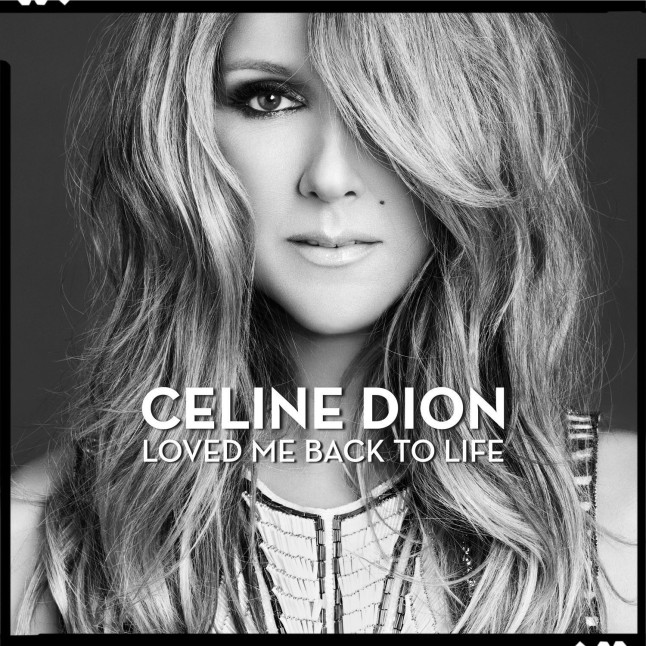 1. Loved Me Back To Life

4. Water And A Flame

Having sold more than 220 million albums around the world, Celine Dion (www.facebook.com/celinedion, www.twitter.com/celinedion) is one of the most immediately recognized and successful performers in pop music history. In addition to numerous U.S. and international gold, platinum and multi-platinum certifications, Dion has seen two of her albums—Falling Into You and Let’s Talk About Love—each achieve RIAA Diamond status in recognition of sales of more than 10 million copies in the U.S. alone (each selling more than 30 million worldwide). She has been awarded five Grammy Awards, including Record of the Year and Best Female Pop Vocal Performance for “My Heart Will Go On” in 1998, Album of the Year and Best Pop Album for Falling Into You in 1996, and Best Pop Performance by a Duo or Group with Vocal for “Beauty and the Beast” in 1992. Both “My Heart Will Go On” and “Beauty and the Beast” received Best Song Academy Awards for their respective years of release.

In December of 2007, Dion concluded an unprecedented concert engagement in Las Vegas—five consecutive years of sold-out shows at The Colosseum at Caesars Palace, a $100 million venue built exclusively for her performances.  This historic, original show, entitled “A New Day…“, was one of the highest grossing concerts in music history, selling more than 3 million tickets in its run and helping make Dion the highest-grossing touring artist in the world from 2000 to 2010.  In 2011, Celine returned to The Colosseum with a brand-new critically-acclaimed show, simply entitled “Celine,” playing to sold-out audiences since opening night.  This spectacular show, which will continue for several years to come, features Dion’s greatest hits, some surprising covers, and a few songs featured on Loved Me Back To Life, including the title track.

Gisele Bundchen is the face of H&M’s autumn campaign. The international supermodel will wear the season’s essential pieces at H&M, a tough but feminine look straight from the streets consisting of  utilitarian coats and blazers worn with blouses, sweatshirts and pants. “I am so excited to be the face of H&M this autumn. I love the street style look, and that we can raise funds for a good cause. I hope everyone downloads my song!” says Gisele. 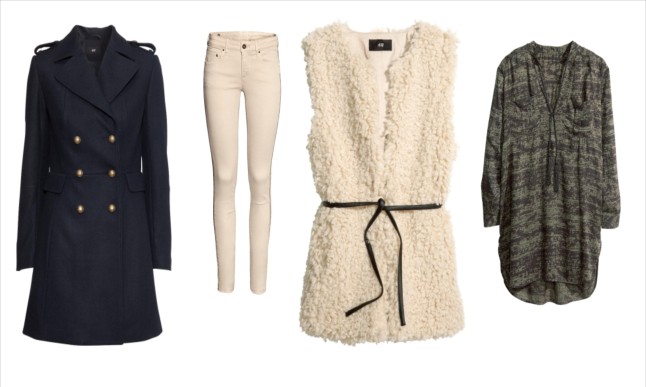 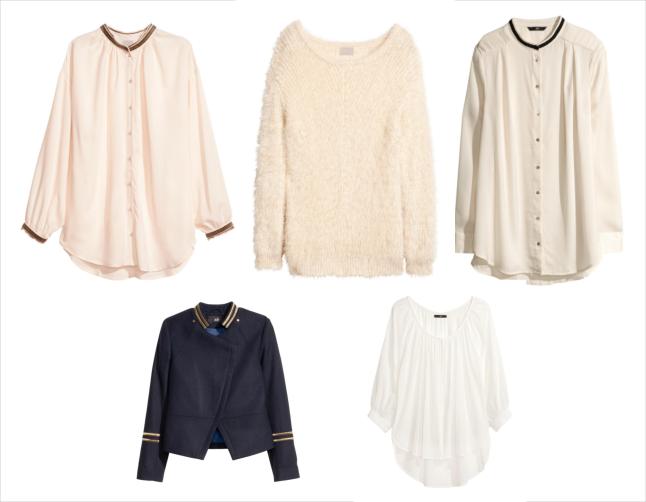 In a world exclusive, Gisele will also be singing in the campaign which includes TV and online commercials, as well as print and billboard advertising, debuting on September 12. The song, All Day And All Of The Night, by The Kinks, will be available for free download from www.hm.com, and will also be on iTunes, raising money for UNICEF. For every single download from iTunes, H&M will make a donation to UNICEF to enable the purchase of vaccines for children. END_OF_DOCUMENT_TOKEN_TO_BE_REPLACED 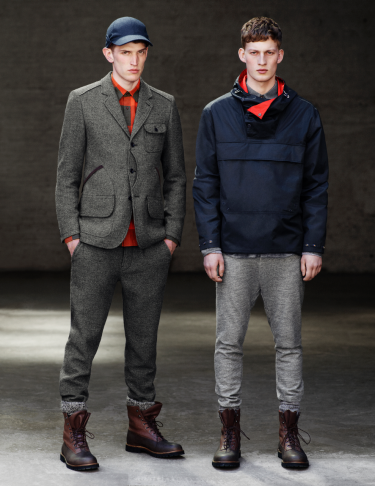 Coming this autumn, a special collection from H&M, Mauritz Archive, looks to the little-known outdoors heritage of the brand to create a new urban look for men. The collection is inspired by the archives of old Swedish outdoors store Mauritz Widfors, the “M” in H&M. The capsule range is full of pieces perfect for men in the city today, such as multi-pocket wool blazers, waxed cotton utility jackets, quilted shell linings, cardigan jackets and patched 5-pocket jeans. The company is also using the menswear line to boost the perception of its quality. Many garments in the 21-piece collection are made from specialty fabrics, such as waxed cotton — a material also used by J. Barbour and Sons Ltd. to make its jackets waterproof. In an industry under fire for cutting costs and shifting production to low-wage countries, H&M has looked to suppliers such as Abraham Moon & Sons, established in 1837, which manufactures only in Britain. There’s accessories like a rucksack, Ipad case and waterproofed boots, and it goes in 250 stores worldwide and  online on September 19. END_OF_DOCUMENT_TOKEN_TO_BE_REPLACED

“It is about aging, mortality, friendship, ambition and love. The stories stay with you for hours, weeks, after the credits have rolled.”–Matthew Syed, The Times, UK

The new British documentary Ping Pong opens with a classic sequence of sports drama. One aging player is laid low with an illness that seems likely to keep him from competing at the next world championship in what would be the culmination of his career. His doubles partner, also a veteran but radiantly healthy by contrast, does what he can to boost his partner’s morale. Will the men fulfill their dream of winning a gold medal?

The surprise in this story is that the sport is ping pong and the men are competing in the over-80 division of the World Veterans Table Tennis Championships. The sick player, Terry Donlon, is 81 and has cancer. He plays wearing a nebulizer for shortness of breath, earning him a reputation as a “walking miracle.” Now, he’s been given one week to live. His doubles partner, fellow Brit Les D’Arcy, 89, is a renowned advocate for the elderly, known for his determined–some would say fanatical–pursuit of activities such as weightlifting and writing poetry. There is naturally much that is charming in a picture of the elderly playing table tennis. But in Terry, Les and five other players, Ping Pong discovers uncommon stories of people playing for something far greater than gold medals. They are playing for their lives.

Screenshot from Ping Ping, which will have its U.S. national broadcast premiere on Monday, Sept. 9, 2013 at 10 p.m. (check local listings), as part of the 26th season of the award-winning PBS series POV (Point of View).

Screenshot from Ping Ping, which will have its U.S. national broadcast premiere on Monday, Sept. 9, 2013 at 10 p.m. (check local listings), as part of the 26th season of the award-winning PBS series POV (Point of View).

Anson Hartford and Hugh Hartford’s Ping Pong has its national broadcast premiere on Monday, Sept. 9, 2013 at 10 p.m. (check local listings), as part of the 26th season of the award-winning PBS series POV (Point of View). American television’s longest-running independent documentary series, POV was honored with a 2013 MacArthur Foundation Award for Creative and Effective Institutions. Ping Pong is a production of Banyak Films in association with BRITDOC and Channel 4.

Ping Pong’s players from around the world are headed for the world championships in China’s Inner Mongolia. Swede Rune Forsberg, 85, an archrival of Les, sees the 2010 competition as his last chance for gold. Dorothy DeLow of Australia may not be the best player, certainly not the quickest, but she’s a legend in her own right. At 100, she is the game’s oldest competitive player. Lisa Modlich of Houston, a relative newcomer at 85, has led an exciting life. She was raised in an aristocratic Viennese family and fought in the French Resistance before immigrating to the United States. She is now married to Joachim, 25 years her junior, and is one of the game’s fiercest competitors, a quality not always well-received by the other players. END_OF_DOCUMENT_TOKEN_TO_BE_REPLACED