R&B Legend Charlie Wilson and World-renown Percussionist Sheila E. will join the nation’s top African American entrepreneurs, executives and professionals at the landmark 20th anniversary edition of the Black Enterprise/Pepsi Golf & Tennis Challenge in Palm Beach Gardens, FL. Whatever the agenda—be it entertainment, lounging poolside, hitting the links or courts, or being pampered at the spa—the power networking, luxury and fun is the bottom line at this one-of-a-kind Labor Day Weekend, set for Aug. 29- Sept. 1, at PGA National Resort and Spa in Palm Beach Gardens, Fla.—the site of the very first Black Enterprise/Pepsi Golf & Tennis Challenge.

BLACK ENTERPGA National Resort and Spa in Palm Beach GardenPRISE has long been the ultimate source to build Wealth for Life, is the premier business, investing, and wealth-building resource for African Americans. Since 1970, BE has provided essential business information and advice to professionals, corporate executives, entrepreneurs, and decision makers. Every month, BLACK ENTERPRISE magazine provides 4 million readers with information on entrepreneurship, careers, and financial management. A multimedia company, BE also produces television programming, business and lifestyle events, Web content, and digital media and is the definitive source of information for and about African American business leaders, personal finance, careers and small business. 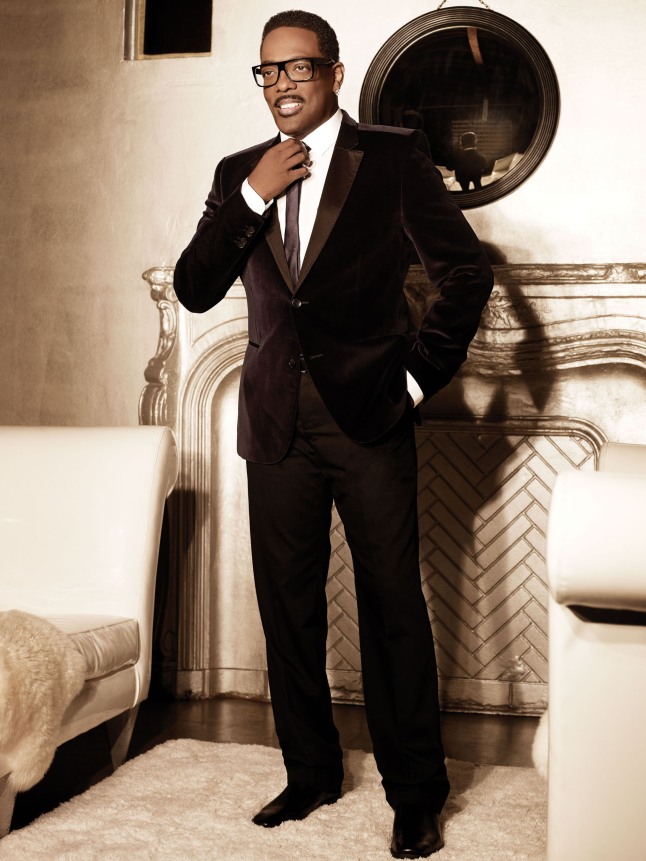 The prestigious weekend continues to be the largest African American sporting event of its kind, with two decades of showcasing world-class entertainers (Raphael Saadiq, Chaka Khan, Patti LaBelle, Fantasia, Steve Harvey, Babyface, Earth Wind & Fire, MC Lyte, Big Daddy Kane, Chrisette Michelle, Anthony Hamilton and Dave Chappelle are just a small sampling of the showstoppers who have performed at the Challenge) and attracting African American achievers from every arena, ranging from then-teen tennis sensations Venus and Serena Williams, to golf legends Charlie Sifford and Lee Elder. Other entertainers and personalities slated to appear at the Black Enterprise/Pepsi Golf & Tennis Challenge include Actor Anthony Anderson, Comedian Chris Spencer and Hip Hop Icon Doug E. Fresh, with still others to be announced. The yearly conclave draws hundreds of attendees, including some of the nation’s top corporate executives, professionals, tastemakers and entrepreneurs for fun in the sun, top-notch entertainment, and all-inclusive amenities in a relaxed and engaging environment. The most determined golf and tennis competitors will compete for the coveted Purple Jacket, awarded to the champions of the Challenge tournaments, as well as trophies by Tiffany.

Charlie Wilson, one of the most prolific and energetic live entertainers of his generation, is currently commanding center stage with the sparkling ballad “My Love Is All I Have,” which has already reached #1 on the Billboard Urban Adult Contemporary chart. No one slam-dunks a ballad like Wilson, the Grammy-nominated multi-talent behind the 15-week Billboard UAC chart-topper “You Are.” And that truth remains undisputed with “My Love Is All I Have” from Wilson’s fourth solo album Love, Charlie from P Music/RCA Records. The set — released on Jan. 29, Wilson’s birthday, debuted #1 on the Billboard R&B chart and #4 on the Top 200. His second single, “Turn Off The Lights” is presently making its way to the top of the Urban Adult Contemporary chart.

Sheila Escovedo, best known to music fans as Sheila E., picked up the drumsticks and started making music at the precocious age of three and has since established herself as one of the most talented percussionist/drummers and performers in the world. She became a top session and touring musician before the age of 20, performing and/or recording with George Duke, Herbie Hancock, Billy Cobham, Con Funk Shun, Marvin Gaye (on his final world tour), Diana Ross, Lionel Richie, Gloria Estefan, Patti LaBelle, and Steve Nicks among others. In the 1980s, Sheila’s collaboration with the artist Prince helped to catapult her to her own pop superstardom. Her obvious talent and hits like “The Glamorous Life” and “Love Bizarre,” in conjunction with her pivotal work on other Prince-related projects, contributed to her international stardom.

“To host some of the nation’s most influential entrepreneurs, executives and tastemakers, for an event featuring great competition on the links and courts during the day and world-class entertainment at night, only venues of the highest quality, with amazing amenities and outstanding hospitality will do,” says Black Enterprise CEO Earl “Butch” Graves Jr. “Nearly 20 years ago, we ‘dropped the gauntlet’ to issue our very first Golf and Tennis Challenge at PGA National. The results of its recent revitalization are no less than jaw-dropping, and it’s an absolute pleasure to bring this one-of-a-kind event back to where it all began.”